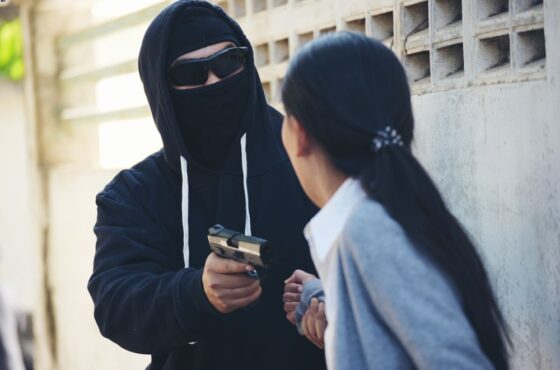 When a loved one is fatally injured in a gun-related incident, one can hire wrongful death attorneys and seek compensation from all parties whose gun negligence contributed to the victim’s injuries. A gun injury lawyer can help surviving family members hold the shooter, gun owner, seller, property owner, and any other parties that may have contributed to the loved one’s death liable.

Under gun negligence laws, the parties that may be responsible for a loved one’s fatal gunshot injury include:

The Person Who Fired the Gun

When a person’s loved one is killed because of another individual’s negligent mishandling of a gun, the person is likely to have a viable wrongful death case. The person can file a lawsuit directly against that individual or a claim against his or her homeowner’s insurance policy.

In Chicago, wrongful death attorneys can hold a gun owner liable for negligent entrustment or negligent storage of a weapon, which allowed a person who was likely to misuse the gun to access it. A person can take legal action against the owner personally or file a claim against his or her homeowner’s insurance policy.

Business or Owner of the Property Where the Shooting Occurred

If a person was shot on the property of a particular business, the business could be held liable for not providing adequate security.

A gun manufacturer, distributor, or dealer can be held liable for a negligent wrongful death if it knew or should have known that the gun it sold would be used to commit a crime. The PLCAA (Protection of Lawful Commerce in Arms Act) protects firearm manufacturers from being held responsible for crimes involving their products.

Nevertheless, manufacturers or dealers can be held liable for damages resulting from actions like contract breaches, criminal misconduct, and product defects, similar to other product liability claims. The theory of negligent entrustment can also apply to them if they had reason to know that a gun was intended for use in committing a crime.

In 2019, a state Supreme Court ruled that a gun maker could be sued after a rifle it manufactured was used to shoot school children and educators. In a different case that involved a multimillion-dollar settlement, a pawnshop was found liable for the shooting of several people because of negligence. A woman bought the firearms using someone else’s credit card, which allowed the person to access the guns without an appropriate background check.

According to the court, the pawnshop should have recognized the woman using the shooter’s card as a warning sign she was purchasing the guns for someone else.

The weapon involved in a loved one’s death may be defective because of negligent design or inadequate warnings or instructions. In such cases, recovering compensation may be possible in a product liability lawsuit. 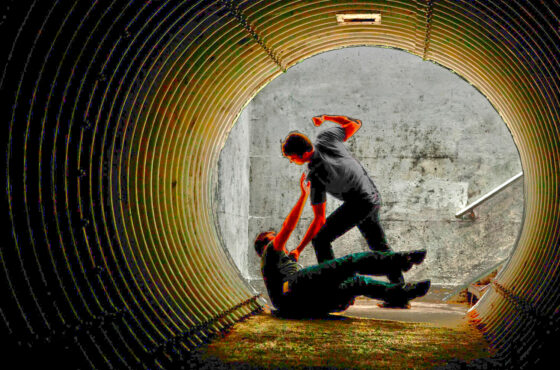 Is Negligence an Intentional Tort? 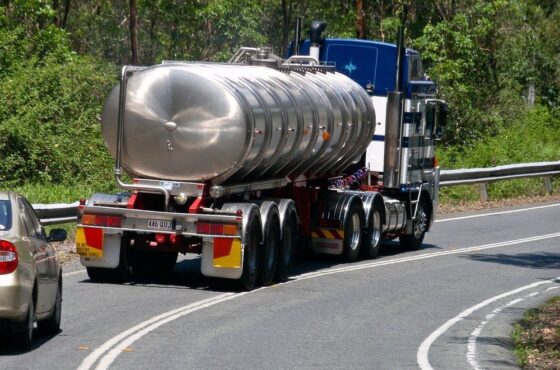 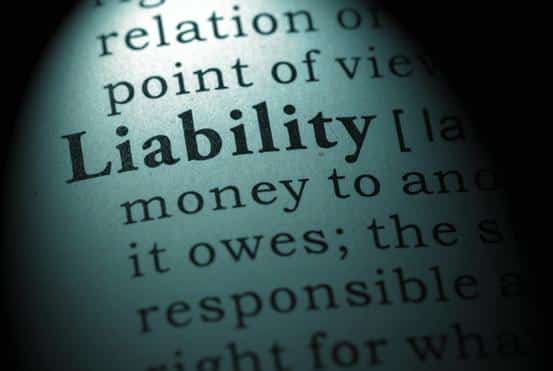 What Is the Difference Between Premises Liability and Personal Liability?
TOP