Accidental Shootings in Chicago: Who Is Liable? 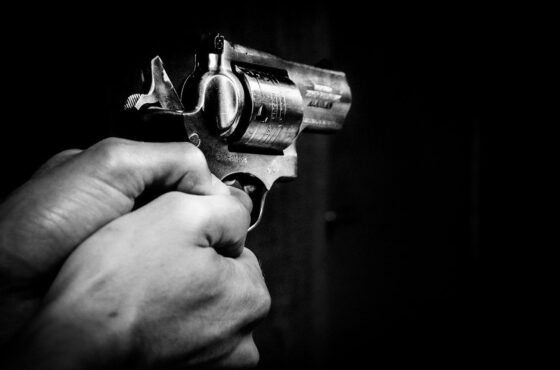 In accidental gun shooting cases, parties that can be held liable include gun owners, parents, property owners, and firearm manufacturers. Determining liability for shooting injuries can help injured people and surviving family members of victims obtain compensation with the help of an injury lawyer in Chicago.

Gun owners can be held liable based on how and where they stored their firearms and ammunition. Under Illinois law, it is a crime for gun owners to leave weapons in areas accessible to anyone under 14 years of age. A gun owner should legally secure his or her gun by locking it in a gun case or safe, using a mechanical trigger lock device, or placing it in a secure and isolated place where children would be unable to reach it.

If a young person accesses the weapon, the gun owner can be held responsible. Unattended firearms are a leading cause of accidental shooting injuries and deaths, which are often underreported, particularly among children.

Storing the gun with the ammunition can lead to an incident where someone is injured. Gun safe specialists recommend that gun owners keep ammunition cool and dry, store the bullets in a different location from the gun, and purchase a lockable safe specifically for the ammunition. Failing to protect ammunition can contribute to civil liability.

Homeowners are responsible for exercising reasonable care for the health and safety of children and adults who come onto their property.

When accidental shootings occur, homeowners may be held liable for negligence because of inattentiveness or carelessness. In Chicago, injury lawyers can prove this by demonstrating how a reasonable person in the same situation could prevent the incident with realistic effort.

Firearm manufacturers can be held accountable if a firearm user or owner uses a gun safely and reasonably but still sustains an injury. For liability to be assigned to the manufacturer for accidental shooting, a surviving family member or injured individual has to prove one of the following: 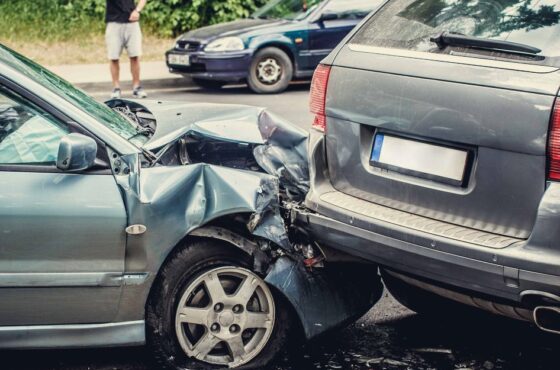 What Types of Cases Do Accident Lawyers Handle?