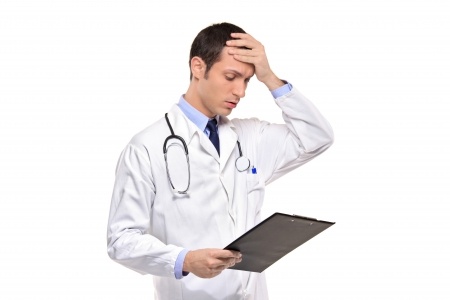 Alarm fatigue impacts patient safety. The term alarm fatigue refers to the sensory overload occurring because of clinicians’ exposure to a growing number of alarm systems, making the clinicians desensitized to the sounds and increasing their rate of missing potentially critical alarms. Healthcare professionals getting overwhelmed by false alarms poses a significant risk to patient safety, leading to medical mistakes, serious injuries, and even death.

According to research, 72% to 99% of alarms are false. By assuming that alarms are clinically insignificant, health workers risk causing patient harm.

The Threat of Alarm Fatigue

The Joint Commission, an organization that accredits U.S. hospitals, reports that clinical devices may sound tens of thousands of alarms in a hospital every day. Many of these alerts are nuisance or false alarms, indicating conditions that do not need clinical intervention. The more often the devices issue false alarms, the more unlikely healthcare professionals are to respond to them.

From 2005 to 2008, the Food and Drug Administration (FDA) identified 566 deaths linked to alarms. A Boston Globe investigation found at least 216 deaths occurred from 2005 to mid-2010 connected to alarms on the patient monitors that track vital signs like breathing and heart function. In many of these cases, medical personnel failed to notice the alarm or did not respond with urgency.

The Joint Commission received 80 reports of alarm-related events that resulted in death from 2009 to mid-2012. In the same period, 13 reported alarm-related events led to permanent loss of function, and five events caused extended stay or unanticipated additional care. Hospitals report such events to the organization voluntarily, so, likely, numerous alarm-related injuries or deaths were not reported.

A 35-year-old man went into a permanent coma after the alarms that sounded for long periods to signal his oxygen was being slowly cut off were ignored by medical personnel. In another case, a 60-year-old man suffered a head injury after falling from a tree. He died because of delayed response to the alarm signal that was indicating his conditions had changed significantly.

Some of the factors that malpractice lawyers in Chicago, among other groups of people, have seen to contribute to alarm fatigue in hospitals include:

Although hospitals are individually taking approaches to combat alarm fatigue, there are still no universal solutions to the issue of how to prevent alarm fatigue. 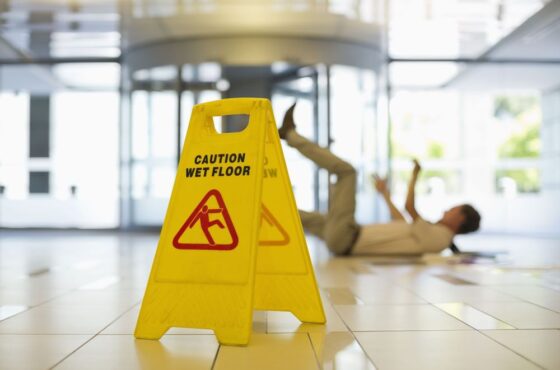 Restaurants May Be Liable for These Common Injuries 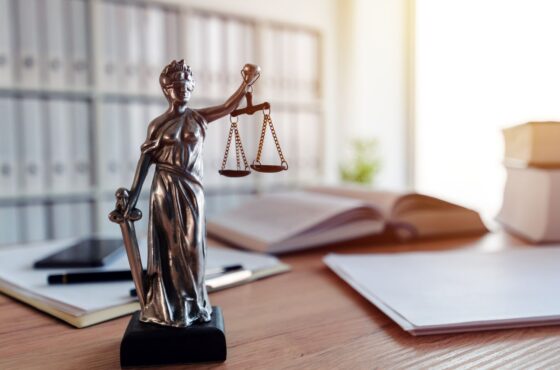 When to Hire an Injury Lawyer in Chicago 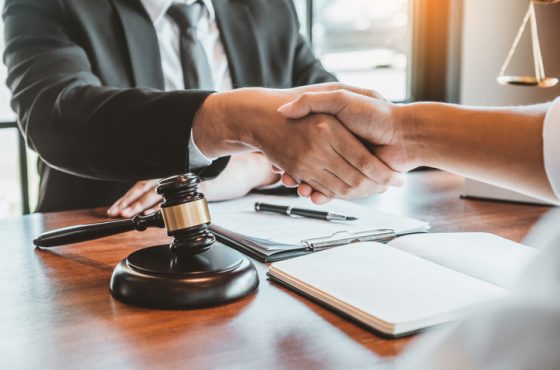 How to Find the Best Injury Attorney in Chicago
TOP