Should Online Marketplaces Be Liable for Dangerous Products? 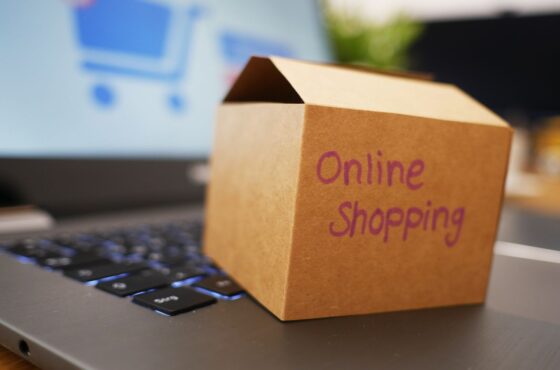 Momentum is gaining to have liability imposed on e-commerce platforms for the counterfeit and defective goods sold on their platforms. Recent rulings are increasingly holding online marketplaces responsible for the defective or counterfeit products sold on the platforms by third parties.

The Shift in the Online Marketplace Landscape

For a long time, consumers have managed to hold physical stores and other parties in the supply chain liable if defective products caused them injuries. Ecommerce platforms avoided liability by arguing that they provided services like storage, shipping, and payment processing to third-party sellers on their platforms, who in turn sold the products to the consumers. Therefore, they were rarely held liable for the injuries resulting from the products sold by the third-party vendors.

In the last few years, courts have been addressing the issue of whether e-commerce platforms can be held liable for dangerous products listed by third-party vendors. Several courts nationwide have ruled that online marketplaces could be held responsible for injuries caused by the defective products sold on their platforms. The recent rulings on e-commerce product liability involving faulty thermostats, exploding batteries, and other defects offer guidance on what online marketplaces and consumers can expect in the future.

In April, a woman who suffered burns after a defective hoverboard she had bought on Amazon burst into flames won her case against the giant online marketplace. The hoverboard was manufactured in China. According to the court, Amazon was the party best placed to influence the maker of the hoverboard to manufacture safe products. The court noted that manufacturers are often in foreign countries, making online marketplaces the only member of the distribution chain accessible to an injured U.S. consumer to recover damages.

In August 2020, a court’s unanimous opinion held that Amazon could be held liable for faulty products sold by third-party vendors on its platform. The case involved a woman who suffered third-degree burns after the laptop battery she had purchased on the platform exploded. In December 2020, a state supreme court held that Amazon had enough control over a defective thermostat that caught fire to be considered a seller. The court reasoned that the online marketplace seeks to enjoy the benefits of a brick-and-mortar store without the accompanying responsibilities.

These recent rulings and looming legislation may open up online marketplaces to more product liability claims, which are some of the cases that Chicago personal injury attorneys handle. 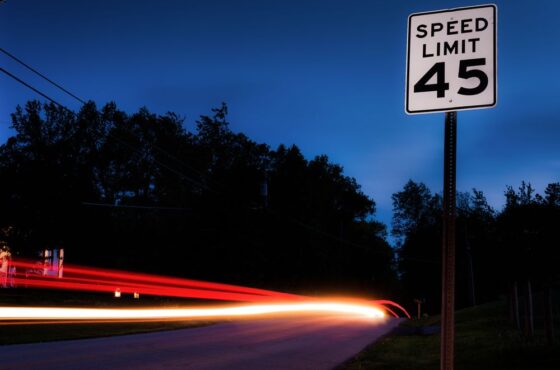 How Speed Impacts the Outcome of a Crash 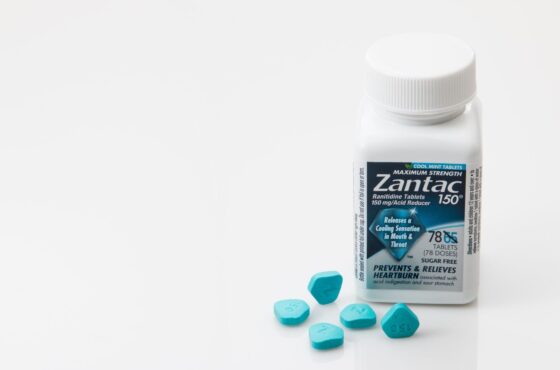 Zantac May Cause These Types of Cancer
TOP