Is Medical Negligence Responsible for the Spread of this Deadly Superbug? 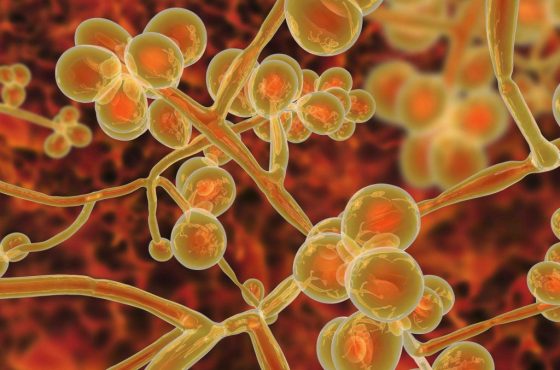 Candida auris is a “superbug” that has sickened hundreds of people in Illinois. Most of these infections have occurred in the Chicago area, and many of them are the result of medical negligence. Infection with the candida auris fungus can seriously impact patient health and leads to considerable patient mortality rates, especially among elderly patients and those with compromised immune systems. When medical negligence spreads this pathogen, medical malpractice lawyers in Chicago can pursue claims for damages.

Candida auris spreads through the blood and can damage organs including the heart and brain. Once infected, between 30-60% of patients will succumb to the infection. As of April 2019, 154 confirmed deaths and 4 suspected deaths were recorded in Illinois as a result of candida auris infections. Of those who die, most succumb between 30-60 days after the initial infection. During this period, victims experience considerable pain and suffering as organs suffer damage and gradually begin to shut down and cease functioning.

This superbug is particularly difficult to treat as it has demonstrated a strong resistance to all known antibiotic drug therapies. It is also difficult to identify because the symptoms of candida auris infection are similar to those of other fungal and bacterial infections. By the time many patients are diagnosed, their immune systems are so compromised that even aggressive treatment regimens cannot restore health.

In recent years, the Centers for Disease Control has issued numerous alerts warning public health officials of the urgent threat of candida auris outbreaks. However, health officials in Chicago have been slow to implement effective control measures and safety protocols designed to stem the spread of infection. Since 2016, nearly one-quarter of all recorded candida auris infections in the United States were recorded in Chicago and throughout the state. As of last year, nearly 20 countries have recorded outbreaks of the fungal infection, and it shows no signs of slowing down.

Candida auris is particularly invasive and it requires specialized cleaning equipment and procedures to eradicate. However, many healthcare facilities in Chicago lack both the equipment and the proper training to eliminate candida auris fungal infections. This results in the fungus remaining attached to walls, flooring tiles, beds, bedding, machines, and other surfaces within healthcare facilities. The fungus is impervious to most antifungal medications and, upon contact, it easily invades a new host. This means that once a facility mistakenly believes it has eradicated the fungus, it can quickly pop up and spread throughout the facility again.

Superbugs Are a Growing Concern

The widespread use of antibiotics and changes in agricultural production methods including the increasing use of antimicrobial drugs has resulted in a significant increase in antibiotic-resistant bacteria and fungi. These infections can easily cross borders in their hosts and lead to epidemics that only appear once a significant number of people are infected. At particular risk are individuals with underlying health conditions or age-related illnesses whose immune systems are suppressed either through autoimmune disorders or who are under treatment with steroids that suppress the immune system.

It is estimated that by 2050, nearly 10 million people around the world will die each year due to infections with drug-resistant bacteria and fungi. That’s more than the 8 million per year who are estimated to die of cancer-related causes. As of 2010, nearly two million people in the US contracted antibiotic-resistant infections. Of those, approximately 23,000 died of the infections. More recently, updates to the estimated deaths from antibiotic-resistant infections rose to nearly 162,000. Due to the fact that many hospitals aren’t on alert for these types of deaths, these numbers may be considerably higher.

The CDC’s agreements with state healthcare agencies prevent publishing the names and locations of inpatient and outpatient hospitals where drug-resistant infections have claimed lives. This means that patients and families don’t have a clear picture of whether or not a particular healthcare facility has a track record of negligence that is facilitating the spread of viruses, bacteria, and fungi. This lack of information puts patient health and safety at considerable risk. Only by increasing transparency can patients and family members make an informed healthcare decision.

Many hospitals choose not to publicize the presence of outbreaks or the steps they are taking to protect patients. This negligent choice made to protect facilities from medical malpractice lawsuits and to preserve a facility’s reputation is more than frustrating; it is costing people their lives. Only with increased transparency can resources, training, and infection control procedures be properly applied to stem the rising rate of antibiotic-resistant infections. 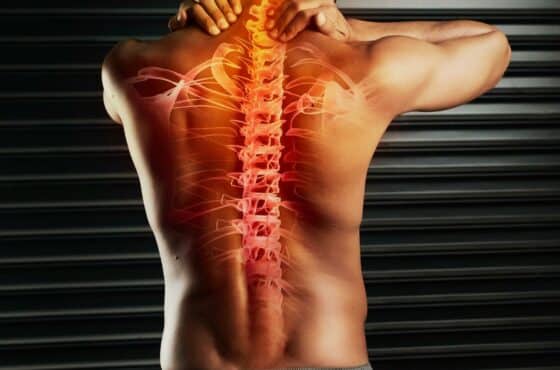 How Much Is a Spinal Cord Injury Lawsuit Worth? 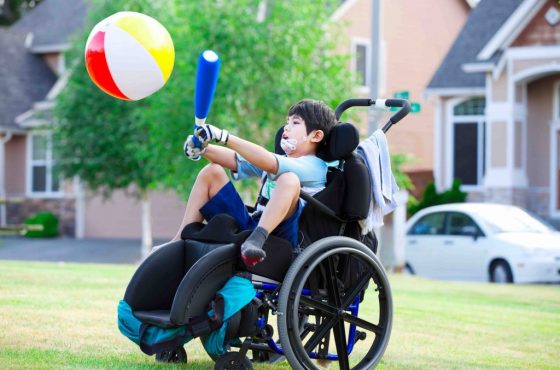 Are There Treatments for Spastic Cerebral Palsy?
TOP