As an expectant mother, when you discover that you are pregnant, your focus is likely on the health of your child. You want your child to be healthy and hope for minimal childbirth complications.

Lauren Bloomstein was 33 when she gave birth to her daughter. She delivered her daughter in the hospital where she herself worked and felt confident in the health care provided. What Lauren didn’t know, however, that the procedures in place in most U.S. hospitals and clinics do not focus as much on maternal care as in other developed countries.

Many of the symptoms that Lauren complained about shortly after giving birth were missed or misdiagnosed. A combination of factors contributing to the misdiagnosis included inadequate monitoring of her vital signs, lack of shared information between medical professionals and a lack of recognition of the seriousness of her symptoms.

Unfortunately, by the time the diagnosis of HELLP syndrome was made, it was too late for Lauren. She passed away from a hemorrhagic stroke about 20 hours after giving birth to her daughter.

Many of the maternal deaths in the U.S., including Lauren’s, are preventable. That fact makes the loss that much more difficult. Other developed countries, such as the U.K. have implemented procedures to streamline responses to maternal distress which has dramatically reduced the maternal mortality rates in that country. Many health systems in California have adopted many of the same procedures with similar success. All of this comes too late for Lauren and for many other mothers lost in preventable deaths before, during or after childbirth.

The focus on infant health and well-being is not misplaced, but it does beg the question: shouldn’t we put as much focus on the mothers? 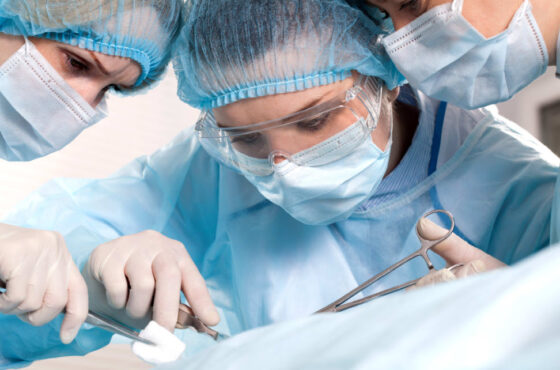 When Is a Birth Injury Medical Malpractice? 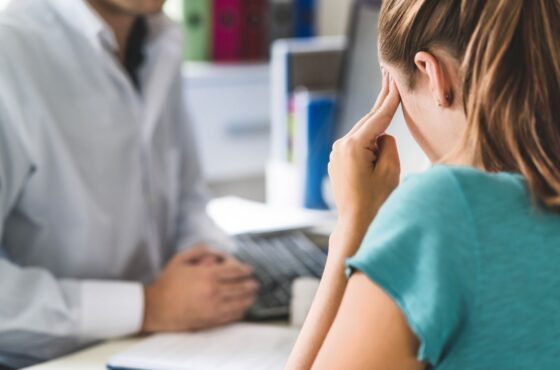 What Are the Four Ds of Medical Negligence?